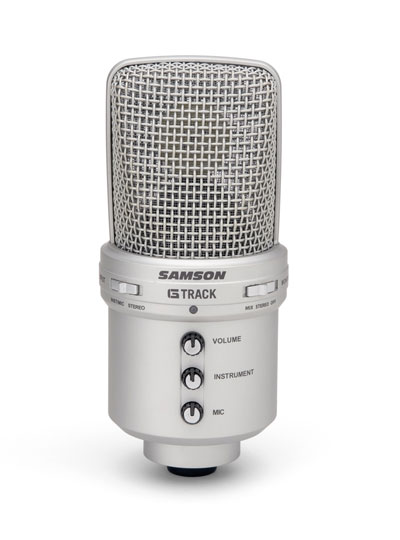 .. ah old media needs to fact check via the internet!!
Posted by -michael lawshé at 9:40 AM